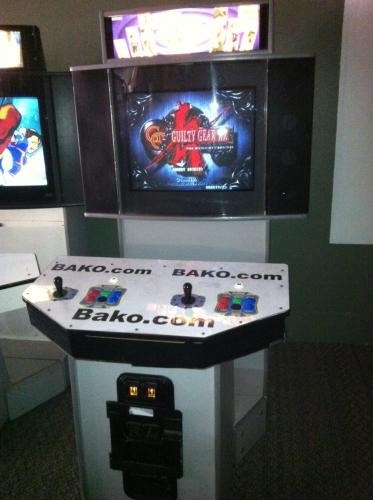 Posted by: TotalGame Ad Views: 5025
Item location: Bakersfield, CA
See all items from this seller
Description
Guilty Gear XX The Midnight Carnival
A manic anime inspired 2D Fighter with 20 characters.StoryIn the time following Dizzys disappearance, the mysterious Post War Administration Bureau began to secretly investigate the Gears and the various fighters of the previous tournaments for their own needs and ambitions. Various powers began to work in the shadows to fight for control of the world, with many leads pointing to the creator of the Gears, a mysterious figure known only as That Man Ano Otoko in Japanese. Again, the fighters from before find themselves in events beyond their control, most notably at the manipulative hands of a mysterious villainess by the name of INo, who is revealed to be a servant of That Man for reasons yet unknown.